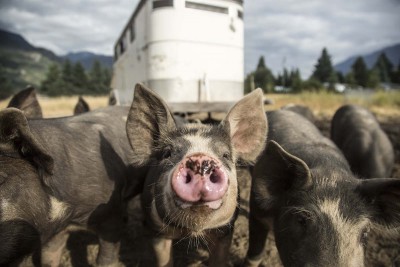 Age of the Farmer  is an excellent short film by filmmaker Spencer MacDonald in collaboration with photojournalist Eva Verbeeck documenting young farmers throughout North America as they contend with the threat of farming becoming a bygone profession. (The average age of the American farmer is between 57 and 65, depending on sources)

The film was Staff Picked on Vimeo, featured on The Atlantic’s Editors’ Picks and National Geographic’s Short Film Showcase.