It’s salad season…Yay for lettuce! Here is a great resource shared from the Kitchn with variations on your basic dressing. Enjoy all that salad before summertime is here and it’s too hot for lettuce. 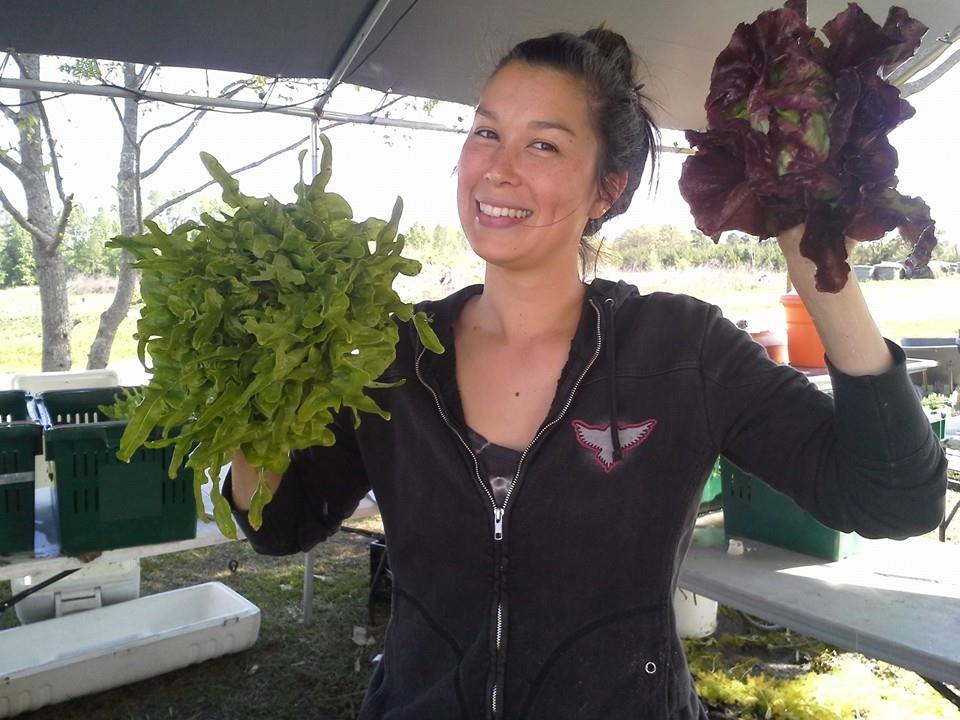