Southern Living magazine never fails to entice me with recipes that sound amazing. Check out these casseroles that can all be made to feature at least one local ingredient from our farm! See the links below for each specific recipe. 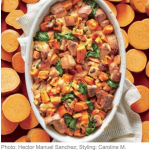 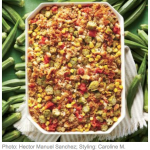